Nia Sharma To Hina Khan, Then & Now Pictures Of These TV Show Bahus Will Make You Say OMG!

We love stumbling upon throwback pictures of our favourite celebrities and today being a Friday, it’s time for some major flashback. Walking down the memory lane, today we will take you through the unbelievable transformation of some of the popular bahus from the telly land.

You have seen them playing doting daughters-in-law, dressed in heavily-embroidered sarees and wearing traditional jewellery on TV shows. From then to now, these actors have all come a long way. From Nia Sharma to Gia Manek, here's looking at the TV bahus who surprised us with their transformations. And we are not just talking about their looks, their personalities have also undergone a major change.

Nia Sharma, who made her debut with Kaali- Ek Agnipariksha in 2011, has definitely come a long way. While she shot to fame with Ek Hazaaron Mein Meri Behna Hai, her bahu portrayal in Jamai Raja was appreciated as well. And ever since then, the actress hasn’t looked back. From flaunting bold OOTDs to posting stunning makeup looks, her Instagram feed is surely a treat for sore eyes.

Gone are the days when we used to see Hina Khan as the bahurani of Singhania khaandan. After her stint in the popular reality show Bigg Boss, she gave up on her bahu image and emerged as a fashionista. Her fashion game has truly evolved over the years and we must say, she's a true delight.

Also read: Cannes 2019: Hina Khan Looks Straight Out Of A Fairytale For Her Red Carpet Debut

We all saw Ankita Lokhande as an adarsh beti and bahu, Archana Deshmukh, on Pavitra Rishta. While it stopped airing in 2014, Ankita’s style game evolved after the show. And we have to say, she now looks stunning AF.

Anita Hassanadani made her television debut back in 2000 with Kabhi Sautan Kabhi Saheli. From playing a sanskari bahu on Kyunki Saas Bhi Kabhi Bahu Thi to ichhadhari naagin, Anita has given some power-packed performances. The actress has also given us some major fashion goals with her breezy sarees in Yeh Hai Mohabbatein. Not just her sartorial choices, we totally dig her beauty looks too. RN, we're eyeing her coral lip colour. 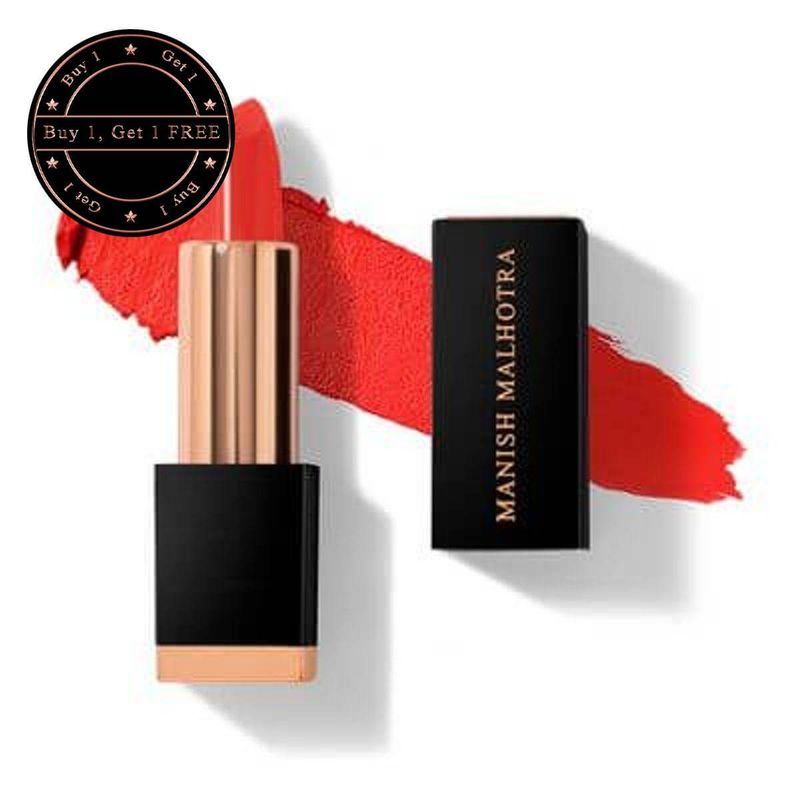 After debuting with Banoo Main teri Dulhann, Divyani Tripathi ruled the television screens with her portrayal of Ishita in Yeh Hai Mohabbatein for six years. And now she rules the telly world with her fashion choices.

Leaving behind her on-screen bahu image, the actress participated in the last season of Bigg Boss. And she sure gave us some impressive looks

Gia Manek was loved by the audience as the sanskari bahu in Saath Nibhaana Saathiya, but her transformation into a fashion diva has been rather stunning. Her Insta feed is proof enough.

From playing Krishna Tulsi in Kyunki Saas Bhi Kabhi Bahu Thi to the stunning OG Naagin of Indian television, Mouni Roy has emerged as one of the most stylish TV actresses. After her stint with television, she ventured to the big screen. We will be seeing her next in Brahmastra alongside Ranbir Kapoor and Alia Bhatt.

Remember the cute doctor from Dil Mil Gaye? Jeniffer is undoubtedly one of the most loves actresses from the telly world. We loved her as Zoya in Bepannaah and also as fierce Maya in Beyhadh. And now we are just waiting for her Bollywood debut. We are sure that's happening soon!